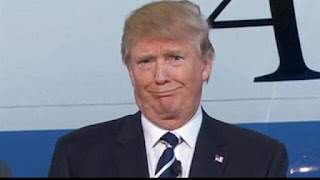 Today #dumbdonald started a rant about how the recount under way is a scam, and it won't find anything new. Perhaps. But man did he fixate on it. And then he made a bold claim that he won the popular vote, too, because there're illegals voting in the election.

So, on the one hand, you think a legitimate recount is bad. But on the other when you say something unfounded - a lie - it's okay because you want to believe it?