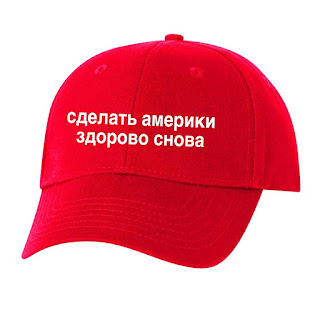 Trump supporters, the nra, and various politicians like to play semantics games. For example, the AR 15 has been called "safe" when it can shoot a large number of rounds with a fairly easy squeeze. They'll tell you it's not an assault rifle while AR literally stands for "assault rifle"....

But the one that gets me is "terrorism." The latest school shooter, and really anyone should be labeled as a domestic terrorist. Full stop.

But the word police have a problem with that because the definition of terrorism literally is "the unlawful use of violence and intimidation, especially against civilians, in the pursuit of political aims."

They ask what a persons political aim is if they are a white person, and a US citizen. Unlike some brown skinned foreigner boogeyman type who is set out to do harm.

Political aim is loosely defined as supporting ones ideology, and more specifically it relates to the state, government, the body politic, public administration, policy-making, etc.... involved in, or relating to government policy-making as distinguished from administration or law.

Isn't that what the "make America great again" Mantra all about? Then, isn't one who supports it trying to achieve a political aim?

Stop hiding behind words. Stop trying to downplay the shooter as a lone wolf, or a troubled youth. He was a terrorist bent on his own ideology. Who cares how he got there, where he came from, or what he looks like....he's a monster who murdered children.
at February 16, 2018